The Floyd family was on Long Island in the 1600s. By 1724 Nicoll Floyd had begun construction of the “Old Mastic House”. Nicoll’s son, William, who inherited the house, was active in local politics representing New York in both the First and Second Continental Congress. On August 2, 1776 the 41-year-old William Floyd was the first NY delegate to sign the Declaration of Independence. Of course, this caused his family to go into exile in Connecticut while he

served in the Continental Congress. When the war ended and he returned to Long Island, he found his estate ruined and his house unlivable. William Floyd soon handed over the Long Island estate to his son, Nicholl, and moved to Oneida County. The house has been expanded over the years and has welcomed such luminaries as Thomas Jefferson and James Madison. The family continued to own the property until 1976 when it was given to the NPS.

The house itself is open for guided tours….but the grounds can be explored for free. There are several outbuildings to be seen and the family cemetery which includes the graves of several family slaves. 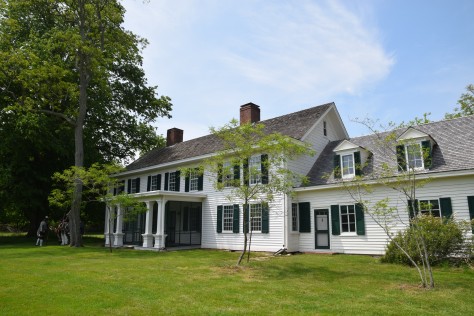 On this celebration of our 231th birthday there are many locations where you can experience and celebrate the early founders of our country from John Adams’ home in Quincy, Massachusetts to Washington’s Mount Vernon and Jefferson’s Monticello to James Madison’s Montpelier. But you don’t need to travel to far off Massachusetts or Virginia (or other places). Just drive to Mastic Beach! 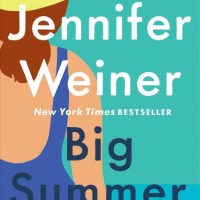