In Bad Boy (an Inspector Banks Novel) by Peter Robinson, a gun stolen by a jealous girlfriend unravels a mystery involving kidnapping and murder.  Erin, jealous of her boyfriend Jaff’s flirting with her roommate Tracy, steals his gun.  Erin’s mother, finding it her room, goes to the police station to consult with her former neighbor, DCI Banks, who hopefully will make the situation disappear.  Unfortunately for everyone, he’s on vacation.

Instead of diffusing the situation, the police exacerbate it.  Erin’s father dies as a result of a taser shot.  Tracy, who also happens to be Banks’ daughter, is kidnapped by Jaff, who later shoots Annie Cabbot, Banks’ partner and ex-girlfriend.  All of this makes for an exciting, action packed mystery.

You needn’t have read all of the Inspector Banks novels to enjoy Bad Boy.  Robinson has a descriptive, suspenseful way of telling a story.  However, once you read a book in the series, you’ll probably want to start at the beginning and read them all.  There’s a reason Peter Robinson’s books have been named Best Book of the Year by Publishers Weekly and Notable Book by the New York Times. 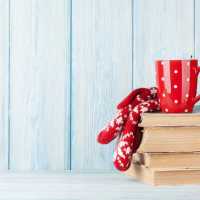 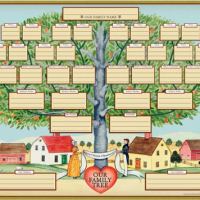